A downloadable metagame for Windows, macOS, and Linux

Toward the end of Metagaming, we say “reading this text, writing in the margins, dog-earing pages, and bending the spine or annotating online, sharing across servers, printing out passages, or loading on e-readers are all ways of metagaming Metagaming.” So what if we turned the book into a game? What if we skipped the book and just read the footnotes?

Beyond its low-poly aesthetic and paper plane collectables, Footnotes features a series of small secrets, environmental puzzles, and intentional physics glitches that pull the player from playing the game to playing the game engine itself as a means to meditate on various endgames—from American politics to the anthropocene.

Reviews
"Footnotes is an exploration game that combines study and play, introducing players to nuggets of games academia . . . while wandering through colorful spaces." —Heather Alexandra, Kotaku

For Win download and unzip, double or right click and open, then select more info and run anyway.

For Mac download and unzip, right-click and open, then agree to open.

For Linux download and unzip, right-click to open properties then permissions then check "Allow executing file as program."

Inputs default to keyboard and Xbox 360 controller but can be edited in the launch window along with resolution and graphics settings.

Something Random2 years ago

just make some fast playthrough (didnt read every of footnotes)

Thanks so much for playing through Footnotes Coconut! This is a really instructive video (and even shows the locations of a few secrets!) I wonder what else is hiding in the game :)

yep i just focus on that level to find those star :D its  hard to find the other star, do you agree?

Reply
Something Random3 years ago (2 edits)

You can't fool us dragonlord201. We saw your capslocked "LOVE IT" circa 20 minutes ago.

We care because we know some part of you enjoyed this videogame that we worked very hard to produce and we don't want you to be ashamed of that fact. Also, why did you change your name? I liked dragonlord201 because it reminded me of the boss from Dragon Quest I. 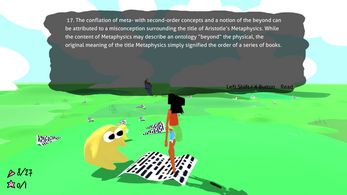 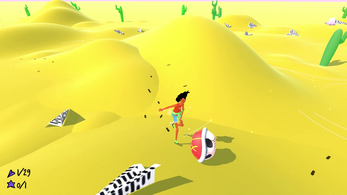 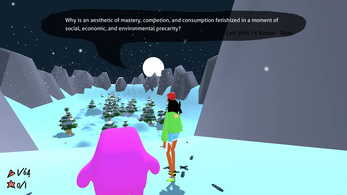 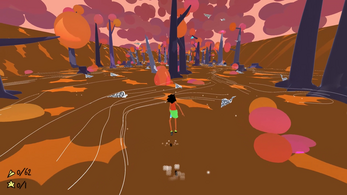 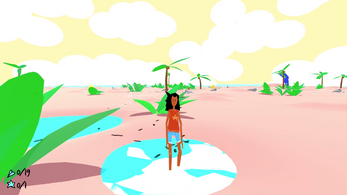